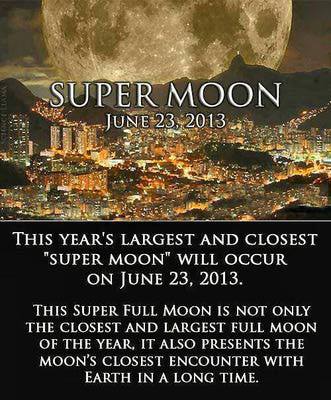 Who better to speak the truth about the risks posed by genetically modified (GM) foods than Thierry Vrain, a former research scientist for Agriculture Canada? It was Vrain’s job to address public groups and reassure them that GM crops and food were safe, a task he did with considerable knowledge and passion.
But Vrain, who once touted GM crops as a technological advancement indicative of sound science and progress, has since started to acknowledge the steady flow of research coming from prestigious labs and published in high-impact journals – research showing that there is significant reason for concern about GM crops – and he has now changed his position.

To read the rest of the article, follow this link;
http://occupymonsanto360.org/blog/former-pro-gmo-scientist-speaks-out-on-the-real-dangers-of-genetically-engineered-food/
Posted by Phiddy at 8:38 AM No comments: 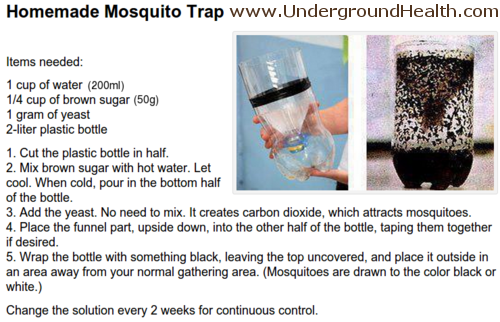 Posted by Phiddy at 8:32 AM No comments: